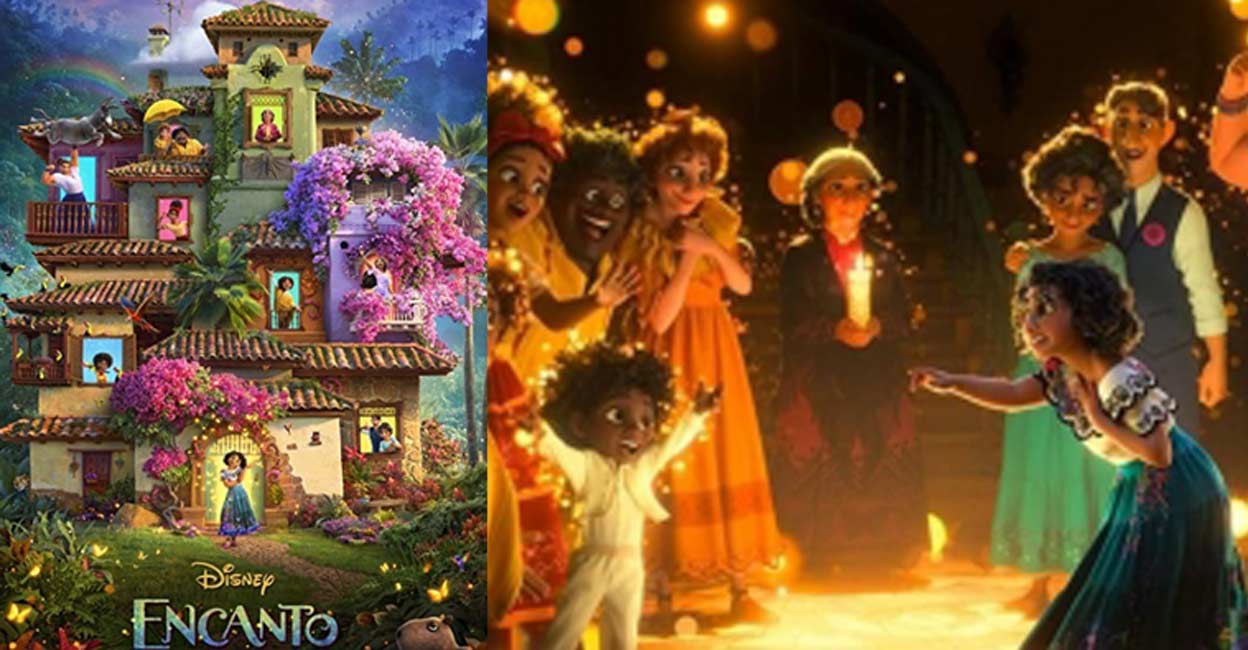 Los Angeles: The 94th Academy Awards, on March 27, will feature the first live performance of a “We’re Not Talking About Bruno,” the star of Disney’s animated musical “Encanto.”

This year’s telecast will also include tributes to “James Bond” and “The Godfather,” which turns 50, Variety reports.

The film is about a Colombian family who lives in a magical house that became an internet favorite after premiering on Disney Plus.

“We’re Not Talking About Bruno,” a group number in which the Madrigals lament their estranged parent, Bruno, isn’t nominated for this year’s Oscars. In fact, the musical theater bop wasn’t even in the running for Best Original Song because Disney decided to submit the love song “Dos Oruguitas” for awards consideration instead.

But Oscar producers couldn’t deny the song’s ubiquity in popular culture and arranged to bring the lively tune to life on this year’s telecast in hopes it would inspire fans to to log in.

‘Dos Oruguitas’ will compete with Beyonce Knowles-Carter’s ‘Be Alive’ from ‘King Richard’, Van Morrison’s ‘Down To Joy’ from ‘Belfast’, Billie Eilish and Finneas O’Connell’s ‘No Time To Die’ from ‘No Time’ to Die”, and Diane Warren’s “Somehow You Do” from “Four Good Days” for Best Original Song.

“When it’s the settings, you have to pick the thing that best exemplifies the spirit of the film, and it has all of that in this song – as opposed to a particular character’s journey. It’s the fundamental story, but I’m not going to say it wasn’t hard (to choose).”

Jane Campion’s revisionist western ‘The Power of the Dog’ enters the night with 12 nominations, followed by Denis Villeneuve’s sci-fi adaptation ‘Dune’ with 10 and the remake of ‘West Side Story’ by Steven Spielberg, Kenneth Branagh’s semi-autobiographical ‘Belfast’ each with seven.