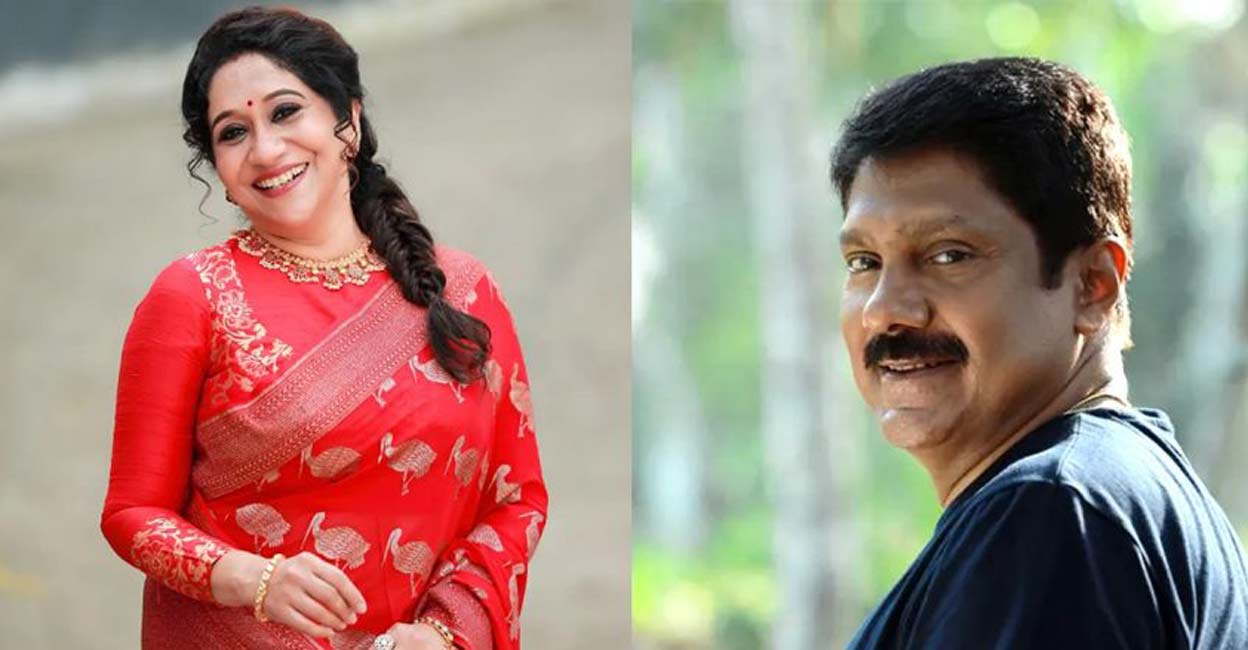 She made her stage debut with KJ Yesudas as Baby Sujatha and today she is 59 years old. This little nightingale was lucky enough to be part of over 2000 shows starring KJ Yesudas. It was in 1975 that she made her debut as a playback singer in “Tourist Bungalow”, with the song “Kannezhuthi Pottum Thottu”. Coincidentally, G Venugopal, a close relative, had also started singing in musical shows with Sujatha. He watched her grow as a successful playback singer up close and also sang in several films with her. “Pallitherundo”, “Chellacherukatte chembakapoonkatte”, “Mizhiyil nin mizhikalil” are some of their hit parades. G Venugopal shares his memories with his favorite Sujatha.

The song we sang together

We are close relatives. And our families are very close. Sujatha did not often have time to attend family functions. At that time she was busy with musical performances, sharing the stage with Dasettan. We started going to shows together when we were growing up. On September 28, 1991, at the Hall of Fine Arts, Sujatha hosted my musical show in which Urvashi was the main guest. My son was born that day.

She was already a famous singer in her childhood. Whenever she frequented Ganamela with Dasettan in Thiruvanthapuram, she came to our house. I remember accompanying Suju’s mother, Devi chechi, and Suju to meet Dasettan. These are some of my fond childhood memories. I had also started singing at that time. There was a musical performance by the two of us for the wedding of one of our parents at the Priyadarshini hall in Thiruvananthapuram. It was the first time that I sang accompanied by an orchestra. Then I was in 7th grade and Suju was in 5th grade. It was also the first time I met MG Radhakrishnan and his wife, Padmaja.

The songs we sang together

Our bond was strong

We are very close to each other. She is a sister and a friend. Although we may not be able to meet very frequently, we make it a point to call and catch up with each other. After the Covid, we couldn’t see each other frequently. The last time we met at a wedding.

When she took a break from her career, I frequented her house. For Chennai music shows, I stayed with them. She always told me how much she missed singing and wanted to make a comeback. I kept reminding him to get back into the mainstream and not waste his talent. During her comeback, she enjoyed even more success, making inroads into the musical scenes of Tamil and Malayalam films as well.

She is extremely hardworking and a very kind and positive soul. Someone who wants good to happen to others. She is always cheerful, spreads happiness around her and is also a generous person at heart.

His songs bring us so much happiness

We are delighted to see our children (Shwetha Mohan and Aravind) following in our footsteps. While Shwetha is a trained singer, Aravind is not. He learned to play the piano. He learned cinema and assisted Vineeth Sreenivasan in “Hridayam”. He is passionate about cinema. Even as a child, he sang well. For Suju and me, it’s always a source of pride to see our children sing.

Since we live in different cities, we haven’t really been able to meet on birthday parties. But I was able to participate in the celebrations of his 50th birthday organized by Mazhavil Manorama.

I pray to God that Suju always remains so happy, positive and joyful in life. I take this opportunity to wish my dearest Suju happiness, peace and good health.