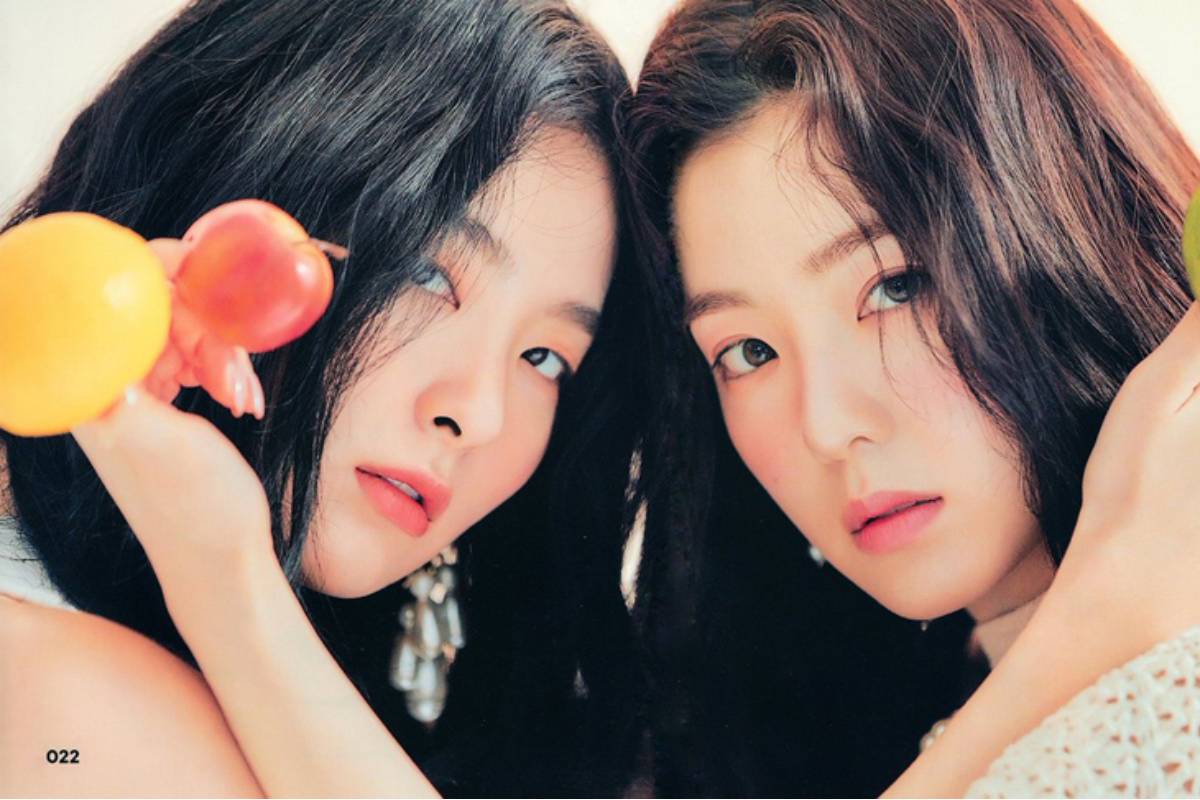 Red Velvet’s first unit, Irene and Seulgi, will star on a reality show in July! A broadcasting representative confirmed to Joy News 24 on the 14th saying, “Red Velvet Irene and Seulgi plan to show off their skills through a live reality TV show.”

Red Velvet was absolutely adored from season one to three on the hit “Level Up Project”, a traveling show with all of the Red Velvet members as participants, namely Irene, Seulgi, Wendy, Joy and Yeri. The show ran from 2017 to 2018 and kicked off three seasons.

Since the announcement, people have been excited to see Irene and Seulgi and what kind of fun they have in store. The representative also said, “The two stars have finished filming before their return, and it will be announced to the public in waves.”

SPOTV News reported on April 21 that Seulgi and Irene are planning to make a unit premiere and are now in the final stages of preparing for their release. Prior to their launch, both gained popularity via SMROOKIES SR14 G for their live performance of “Be Natural”.

Red Velvet’s social media platforms posted an update on Irene and Seulgi’s long-awaited premiere on May 27 at midnight KST. Additionally, the duo are set to make an appearance at the launch of their debut mini album “Monster!”

Meanwhile, a logo for the unit that incorporates the first letters of their names was also unveiled. Irene and Seulgi then revealed the release date for their mini album. It will be June 15th and it will feature six tracks from different genres.

SM Entertainment has confirmed, however, that the Red Velvet sub-unit will be temporarily shut down until July, and has thanked supporters for expressing interest in Irene and Seulgi’s unity album. The company clarified that it decided to stop the release because it believed the album needed additional release to achieve better musical quality.

After agreement, SME will publish a new announcement regarding the new launch date. Reports say that on June 13th, Irene and Seulgi of Red Velvet are already ready for their subunit launch! Red Velvet co-released a short clip of Irene and Seulgi’s cartoon at midnight KST on June 14.

The excerpt is titled “Irene’s Little Monster” and features Irene drawing a little monster cartoon character and Seulgi can be seen commenting next to her.

Meanwhile, some fans are speculating that the two will be leaving their groups when they launch a subunit. “Someone should clarify, I’m very puzzled, why are they debuting as a sub-unit? Shouldn’t they leave the joy out and yeri (and Wendy) isn’t a small group of Red Velvet? “

Fans don’t hesitate to ease the minds of confused fans and have made some remarks:

“Maybe you overlook the concept of subunit? It’s not like they’re trying to get out of VR, they’re just going to promote the two for a while and come back. ‘background to SM, the majority of RV members should have solo or sub-unit opportunities. “

“Now Wendy can’t continue, so the RV won’t be able to come back in its entirety. Maybe Joy and Yeri have different responsibilities / plans that led Irene and Seulgi to choose to do it. Or maybe- being for a while now has been the order of the day who knows. “

“Okay, the subunits appear when the whole group cannot function fully, but they are still valued by the agency.”

At the end of the day, all fans want the same things for their idols. It’s too much to be happy and keep making great music. Even though Irene and Seulgi have formed a subunit, they will always be a part of Red Velvet.

ITV announces the return of filming of the first entertainment show