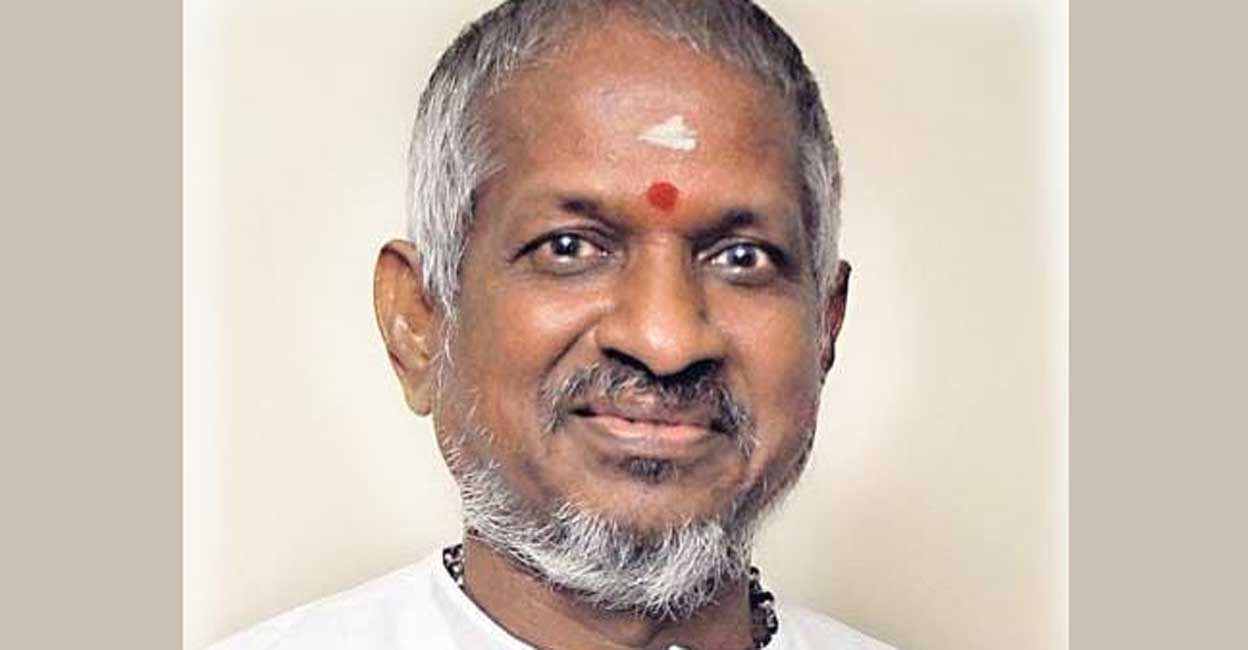 Chennai: One of the country’s greatest musical directors Ilaiyaraaja has announced a sequel to his popular album ‘How to name it’.

The composer chose to release a video making the announcement.

The news thrilled fans as the debut album was nothing short of a masterpiece.

The instrumental album, which included 10 Indo-Western fusion tracks, was widely praised for its quality.

The 10 tracks from the debut album were ‘How To Name It?’, ‘Mad Mod Mood Fugue’, ‘You Cannot Be Free’, ‘Study For Violin’, ‘It Is Fixed’, ‘Chamber Welcomes Thiyagaraja’, ‘I Met Bach In My House’, ‘And We Had a Conversation’, ‘Don’t Compare’ and ‘Do Anything’.

Among these, the first track, “How To Name It?” is immensely popular and featured in the background music of the national award-winning Tamil film “Veedu” released in 1988.