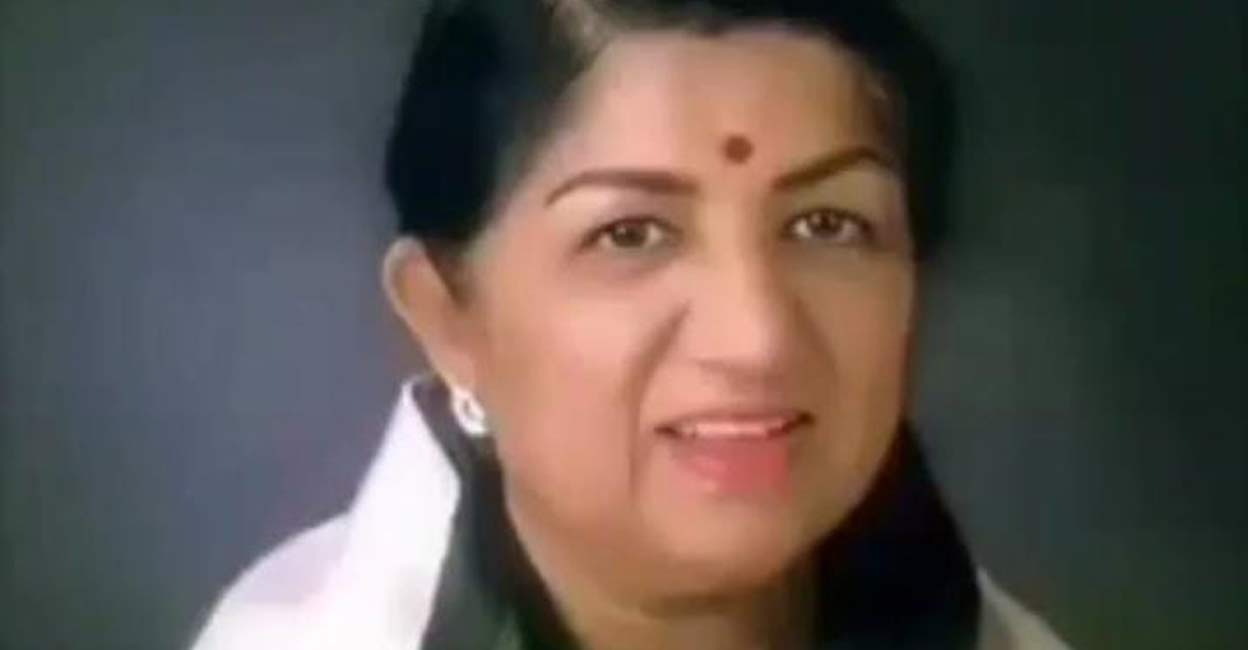 Los Angeles: A week after the Oscars, the 64th Annual Grammy Awards also omitted legendary Indian playback singer Lata Mangeshkar from the “In Memoriam” section during the ceremony held at the MGM Grand Garden Arena in Las Vegas.

The 2022 In Memoriam section of the Grammys paid a rousing tribute to songs by the late Broadway composer Stephen Sondheim, performed by Cynthia Erivo, Leslie Odom Jr., Ben Platt and Rachel Zegler. Taylor Hawkins and Tom Parker were also honored.

Lata Mangeshkar, affectionately known as the “Nightingale of India”, died on January 6 from multiple organ failure at the age of 92.

Fans have taken to Twitter to slam the Recording Academy, the institution that hosts Hollywood’s biggest music awards night.

This did not sit well with the fans.

One user wrote: “Slightly unrelated but when they paid tribute to late artists this year and there was no mention of Lata Mangeshkar – India’s most beloved singer, it all seemed so futile and insignificant. These shows have no respect for ‘world’ music – uniquely American.”

“Grammy’s s*** for not including Lata Mangeshkar in the memoriam section. She’s one of the most iconic voices to ever grace this earth. It just goes to show once again just how isolated the Grammys are and how badly they fail to include legendary voices known to billions. yes, billions,” said another.

One fan said he felt sad that “Lata Mangeshkar wasn’t mentioned once.”

One user shared that he hoped the Grammys would have included Lata Mangeshkar’s name in the “In Memoriam” section.

Ckrowd appoints renowned entertainment and music personalities to advisory board