A brand new Columbus-based film distribution company was launched Thursday with a local resident in the management position.

Fall Line Entertainment will focus primarily on faith-based and family films, and “will produce and distribute films for theatrical release,” according to a company statement. Some of these projects will be launched in early 2021.

In recent years, Fox’s â€œHidden Figures,â€ Disney’s â€œNeed for Speed,â€ and Paramount’s â€œFighting Temptationsâ€ have all been filmed, at least partially, in Columbus. “Survive the Night,” a movie starring Bruce Willis and shot in the Columbus area, was recently released in theaters.

â€œSome may consider this to be a difficult time to start a new business, but luckily this has given me the availability of highly experienced industry professionals to join us,â€ Trawick said in the press release.

Tandra Smith is the new Ledger-Enquirer reporter. A Georgia Southern University graduate, she’s covered everything from protests to hurricanes and more. Here in Columbus and the Chattahoochee Valley, she will focus on the latest news and trends. 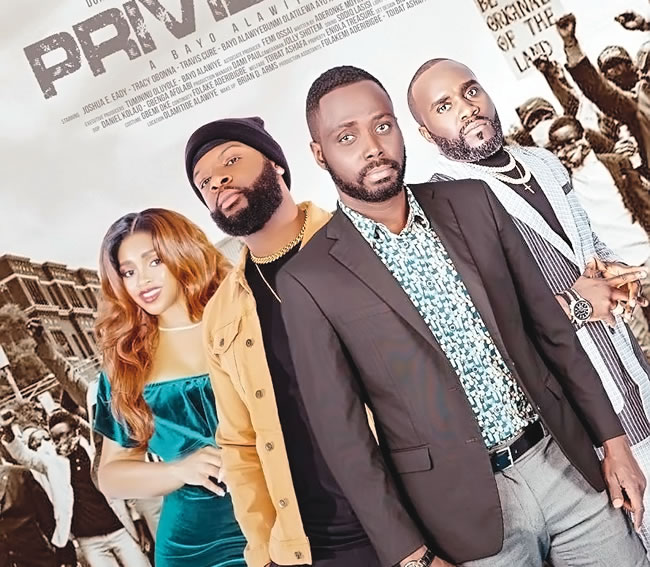 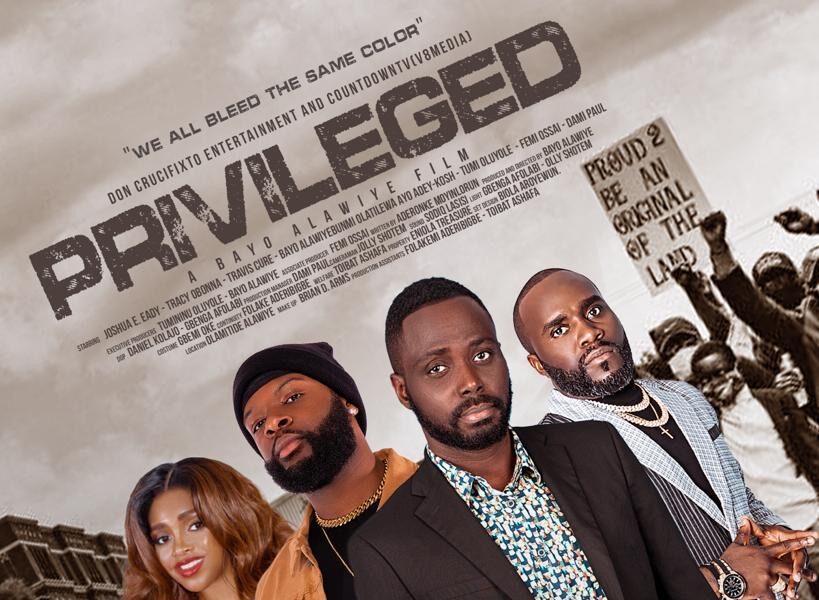