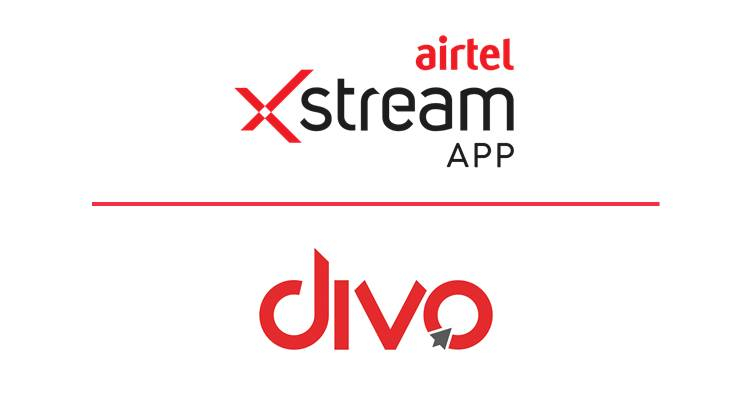 Divo, one of India’s leading digital media and music companies based in South India, has announced its strategic content sharing partnership with Airtel Xstream.

Divo, one of the largest enterprise content partners for various video and OTT platforms in South India, has partnered with Airtel, India’s leading multinational telecommunications services company to deliver all of its Tamil catalog of films (old and new), exclusive previews, on Airtel Xstream. application.

The Airtel Xstream app, available for free on Android and iOS, will now have a new channel within the app called Divo Movies. Airtel Xstream users will now be able to watch exclusive Tamil content like movies, digital premieres, latest hits and evergreen movies. This will be the first exclusive channel for Airtel users in Kollywood.

Divo Movies on Airtel Xstream will be available as stand-alone and bundled subscriptions with top-ups. Subscriptions will be charged at 30 INR / month.

Shahir Muneer, Founder and Director of Divo
We are pleased to partner with Airtel Xstream to provide strategic distribution of content from our Tamil catalog. Currently we have over 200 films and we aim to add 200 more by the end of this year.

ITV Gladiators: Where Are The Stars Of The '90s Entertainment Show Now